A media analysis investigates available media reports on a specific topic, event or person. News stories about drowning cases may be reported by the media, particularly if associated with a large-scale disaster or a situation where multiple lives were lost. The inclusion of drowning-related stories in the media may depend on other stories at the time, and how significant the drowning event is in relation to these.

Data from the media may include newspaper reports (both print and electronic), radio, television and internet sources (including blogs).

To perform a media review, consider:

Once relevant media reports have been identified, investigate their content. Reports can be analysed by media type, story type, character of the story, spokespeople included, story placement, story size or page priority. Identify key associated themes as they arise and assess how the media treats the topic of interest.

As the media generally presents more descriptive narratives of situations, media reports may contain unique information that is not available through other data sources. In relation to drowning cases, the media is likely to report on the circumstances of a drowning event, the number of fatalities caused, and may contain sociodemographic information on the victims. A media analysis can explore how the media frames a specific topic, event or person. As the general population receives most information on current events through the media, investigating how the media presents certain content may influence how the public views these topics.

A media analysis is suitable to perform in any defined area (community, state, nation) with long-standing, consistent media sources operating across the area. Settings in which drowning rates are high may be less likely to report drowning events through the media, particularly if drowning primarily affects individuals from poorer socio-economic backgrounds. 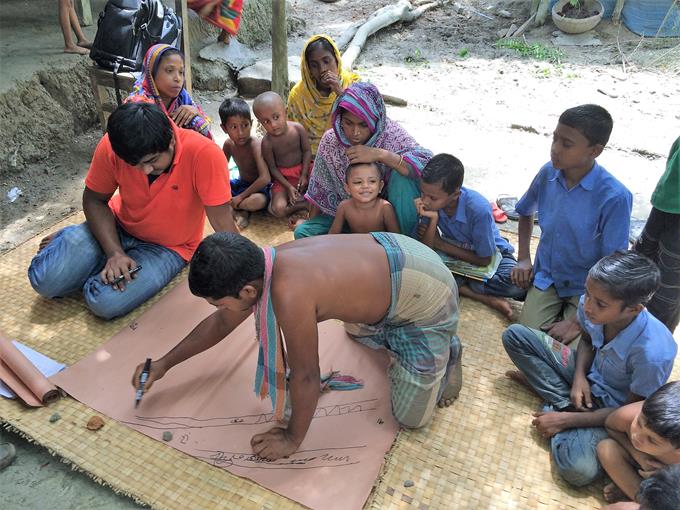