To understand the context and social impact of drowning and water related disasters in community settings in Bangladesh, using qualitative research methods.

In 2003, results from the Bangladesh Health and Injury Survey showed drowning to have a significant impact on the health and wellbeing of the Bangladeshi population. Here, drowning was identified as the single leading cause of death for children aged 1 to 17 years. Despite this, little is known about why drowning is so common, what impact drowning has on individuals, families and communities, or what appropriate and effective approaches could be implemented for its prevention.

Initial stages of the Bhasa Project aimed to investigate the burden and impact of drowning in Bangladesh. Qualitative aspects of the study involved conducting in-depth interviews, focus group discussions and observations. A broad range of stakeholders were involved:

Included representatives from bilateral and multilateral organisations, such as the World Health Organisation, the Royal National Lifeboat Institute, and the Royal Life Saving Society. Research questions investigated how national and regional health systems and policy frameworks are influenced by the global context. A total of 102 in-depth interviews, 25 focus group discussions and 22 observations were conducted through the project. Some key findings include: 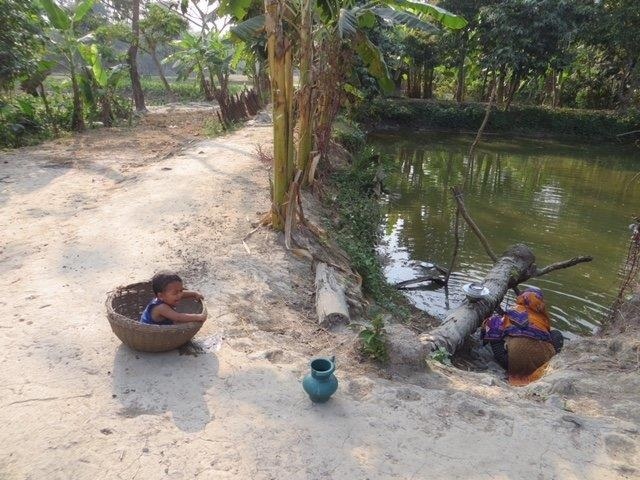 The question guides and observation guides used for the Bhasa project were developed specifically for the local context. Rapid ethnography was used in early project stages to scope the study area, identifying priority areas to investigate further. A similar approach should be taken to the development of study tools in different contexts and settings.