In December 2015, a young boy called River Parry, his mother Tynan and step father AJ travelled from Perth, Western Australia (WA), to Canberra in the Australian Capital Territory (ACT) to spend time with AJ’s mother who had become ill. On the 30th of December 2015, Tynan began to prepare for the return journey to WA which was set to commence the following morning. As Tynan packed belongings into suitcases, she carried River to the living room of the residence and placed River on the couch with his grandmother. She then returned to the bedroom to continue packing. After a short time, River got off the couch and walked out of the room. River’s grandmother thought River had gone back to Tynan, and Tynan thought River was with his grandmother. Unfortunately River made his way into the rear yard of the residence where there was an unfenced, in ground swimming pool and fell in. After a short time, River’s absence was noticed by his family, and they began to search frantically for him. At the time, the pool was heavily clouded due to recent rain, and the bottom of the pool was not visible from the surface, obscuring River from casual observation. After being unable to locate River elsewhere, a family member used a pool scoop to dredge the bottom of the pool, locating River unresponsive. Efforts by family members, paramedics and health professionals to resuscitate River were unsuccessful and he was pronounced deceased a short time later.

In the ACT, deaths of a sudden or unexplained nature are investigated by the Police on behalf of the Coroner. Once in receipt of all the available information, the Coroner must make findings regarding the identity of the deceased, along with the manner and cause of their death. If a matter of public safety is identified during the investigation, the Coroner may hold an inquest and make recommendations to improve existing shortcomings. These recommendations do not hold any binding obligations to any party, and may be adopted or dismissed at will.

When approaching the death of a small child, there is an overwhelming desire to administer justice, whether that be the apprehension of those directly responsible, or the prevention of similar instances occurring, and the death of River was no different. It was soon readily apparent to investigators that the death was the result of a tragic misunderstanding leading to a lapse in supervision, and there were no suspicious circumstances. Until this point, it had been my understanding that swimming pools in Australia had quite high safety standards that dictated their need for fencing and additional safety features such as self-closing gates and the like. As I delved further into my investigation, it became apparent that this was not the case, and as long as a swimming pool was deemed compliant with the safety standards at the time of its construction, there was no requirement to upgrade the safety features as new rules were put in place. This realisation came as a great surprise, and the more research I conducted, the more deaths in near identical circumstances I uncovered. It appeared to me that there was an acknowledgement that the danger existed and was claiming the lives of many small children, however nothing was actively being done. With this in mind, I set about doing what I could to effect meaningful change.

As stated above, when making findings regarding the cause and manner of the death of a person, the Coroner may hold an inquest to deal with identified matters of public safety. They may also choose to deal with the matter ‘in chambers’ and effectively dispense with the inquest. My first task was to ensure that the matter did proceed to inquest and meet with the appointed counsel assisting the Coroner to ensure this occurred.

Once it had been agreed that the matter would proceed to inquest, I set myself several tasks that I felt would assist me in bringing sound logical persuasion into what at times could be a very emotional agreement:

It is often difficult to find the common ground when one party feels so strongly about an issue, and the other is absorbed with many other pressing issues, no doubt raised by many other passionate people. Conscious of the need to keep the matter in the eyes of the Government, I organised a meeting with the Minister for Planning and Development, and took River’s mother Tynan along to provide a human face to the loss and suffering experienced. I also continued to liaise with Royal Life Saving Society Australia, who were able to be more direct in some of their approaches.
Although I accept the need for the matter to be thoroughly researched prior to implementation (and in comparison to other matters, this one moved fairly swiftly through the process), the slow process of effecting change can be discouraging at times.

Australia, being a federation of states and territories, each with their own state government, has a number of different hierarchical structures of administration. These administrative levels can then vary further when applied to different boroughs or councils. Therefore a matter such as pool fencing requirements may vary greatly from state to state, and any upgrades to existing legislation can have no effect in another jurisdiction. In saying this however, it is not unusual for other states to follow the lead of a particular state that introduces a new way of managing or dealing with a problem. It is entirely possible that should a new law be passed, and a genuine saving of lives be realised, that other states and territories follow suit and implement similar changes.

Whilst the desire to effect change can seem like a daunting task at the beginning, it is worth noting that each step along the way, even those that feel like they are in the wrong direction, are steps towards the goal. For some reason whilst drowning may go largely unrecognised and un-actioned at an administrative level, there is a large network of passionate, devoted and often under resourced people working hard to make a real difference. 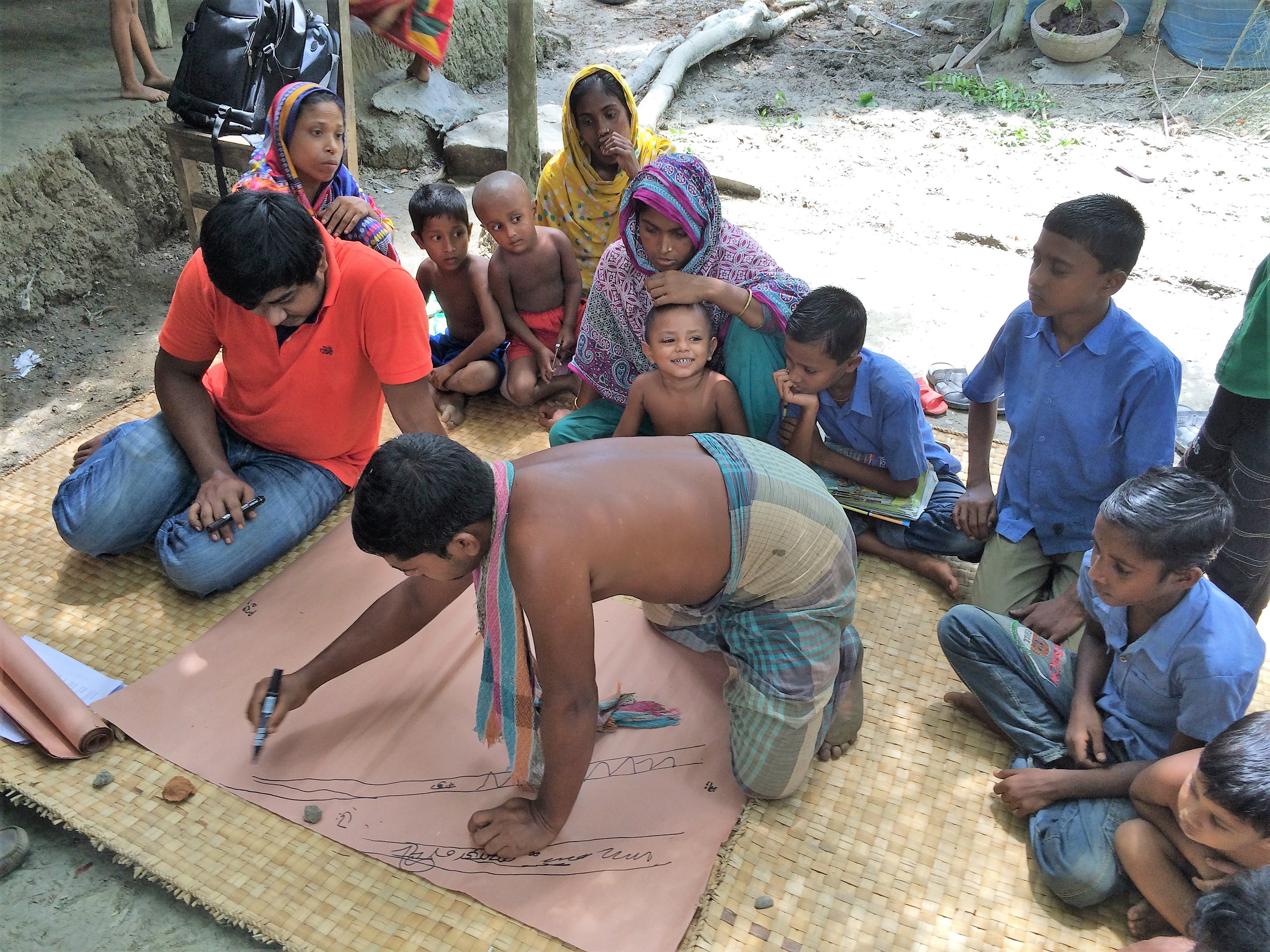 Risk factors for drowning on the shores of Japan