To reduce coastal drowning on the shores of Japan by identifying rick factors associated with past drowning cases.

Japan has approximately 35,000 kilometres of coastline which includes 1,250 beaches. More than 20 million people visit Japan’s beaches during the summer season to enjoy bathing in the sea. Annually, between 1,500 and 3,000 drowning incidents occur on the 200 bathing beaches that are supervised by lifesavers. This is 5 to 7 times the number of drowning incidents that occur on the Japanese coastline which is not reserved for bathing. To reduce the number of drowning cases, it is necessary to identify the risk factors associated with drowning in this context. 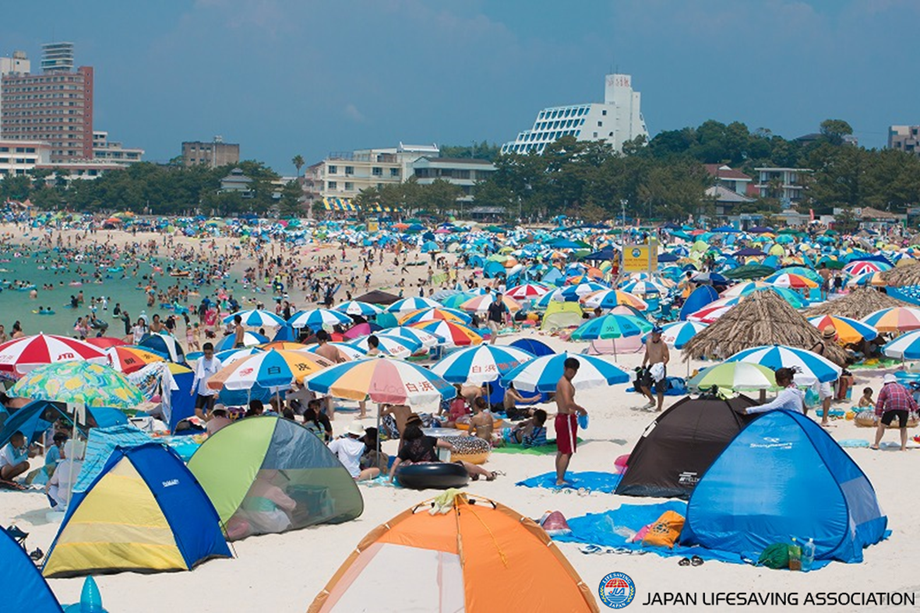 In Japan, approximately 4,000 volunteer lifesavers patrol the 200 bathing beaches during the summer season. Regional lifesaving clubs have been completing patrol logs, first aid reports, rescue reports and resuscitation reports at each beach since 1998. These reports contain detailed data and descriptions of water-related incidents that occur on beaches. For this study, past drowning cases in Japan were investigated through the review of lifesaver reports from 1998 to 2016. Next, the influence of nearshore currents on drowning cases was studied using a numerical simulation. Risk factors for shore drowning were suggested based on these results. 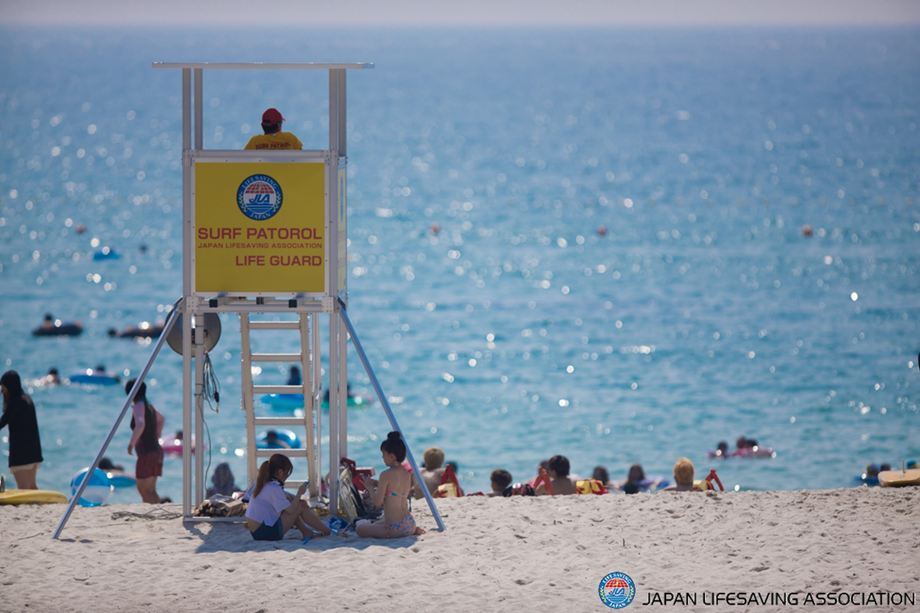 An average of 582 fatal and non-fatal rip current drownings were recorded each year between 2003 and 2016. Despite the availability of rescue equipment and the presence of warning signs, many rip current drownings persistently occurred in beaches facing the Pacific Ocean. Rip currents were found to affect coastal structures such as ports, artificial headlands, jetties and detached breakwaters; rip currents occur in relatively calm conditions due to the wave sheltering effect of these structures. This suggests that beach users judge the safety of the water by a visual assessment of wave presence, opting to swim in seemingly calm conditions which may be affected by rips.

At most beaches in Japan, bathing areas are selected primarily on an economical basis, rather than in response to safety considerations. Bathing areas are selected by local government, instead of lifesavers, and depend on the availability of near-by parking and ease of access to beach shops which operate seasonally during summer (as pictured below). 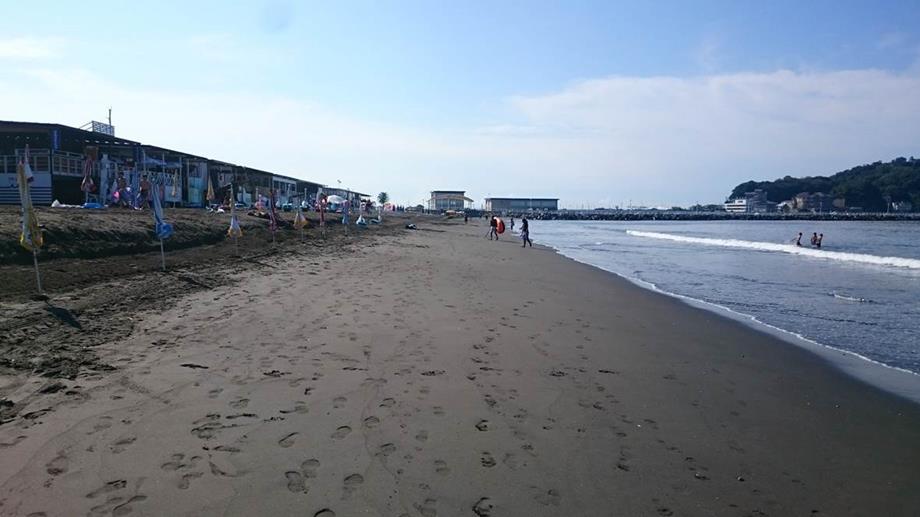 According to national survey data, the highest rate of drowning cases occurs among children aged 5 to 15 years. Lifesaver data showed 30% of coastal drowning incidents to occur within this age group. It can be concluded that water safety education provided in Japanese elementary and junior high schools should be improved. 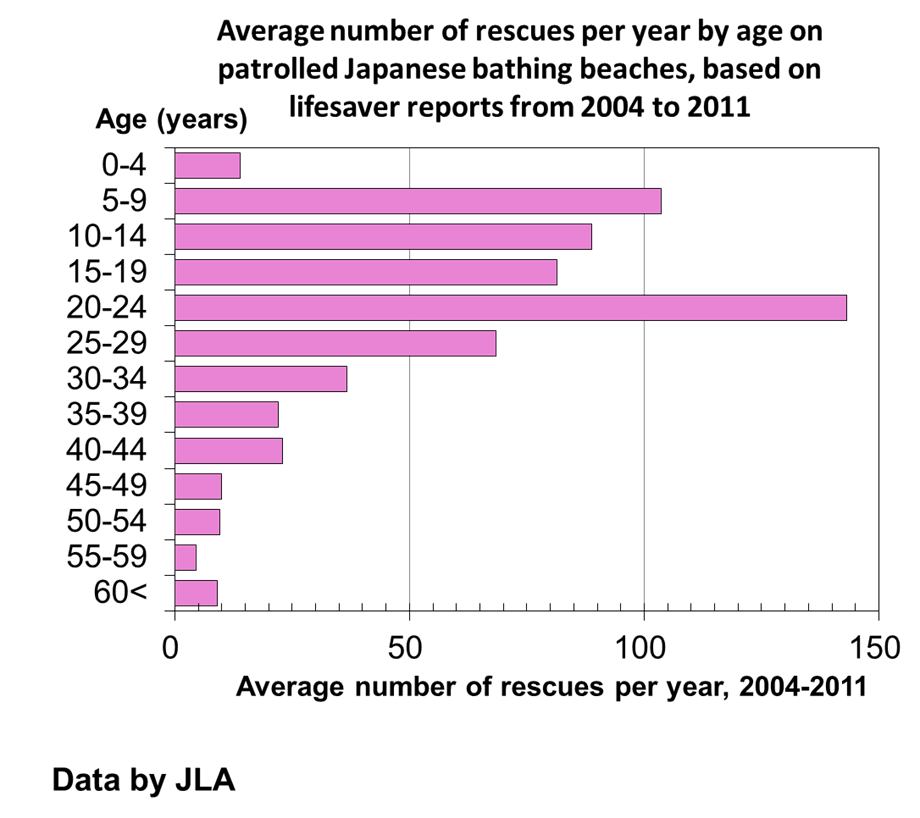 In conclusion, 3 major risk factors were linked to an increased risk of drowning at beaches in Japan:

The issue of beach management will be difficult to challenge in the Japanese culture; stakeholders such as local government members and shop owners are likely to react negatively. To prevent drowning incidents, lifesavers require the authority to manage beaches themselves and designate safe swimming areas autonomously.

The Japan Lifesaving Association (JLA) has started a new water safety curriculum which was launched after the tsunami of March 11, 2011. This education curriculum consists of lectures and practical training to teach self-rescue skills. Through this action, JLA is increasing its communication to the general public, from children to adults, on a) how to avoid drowning b) what to do when drowning and c) what to do if you find someone drowning. The curriculum addresses the major risk factors for beach drowning identified through this study.

If sufficient data on drowning is collected in other settings, similar studies can be carried out in different countries. 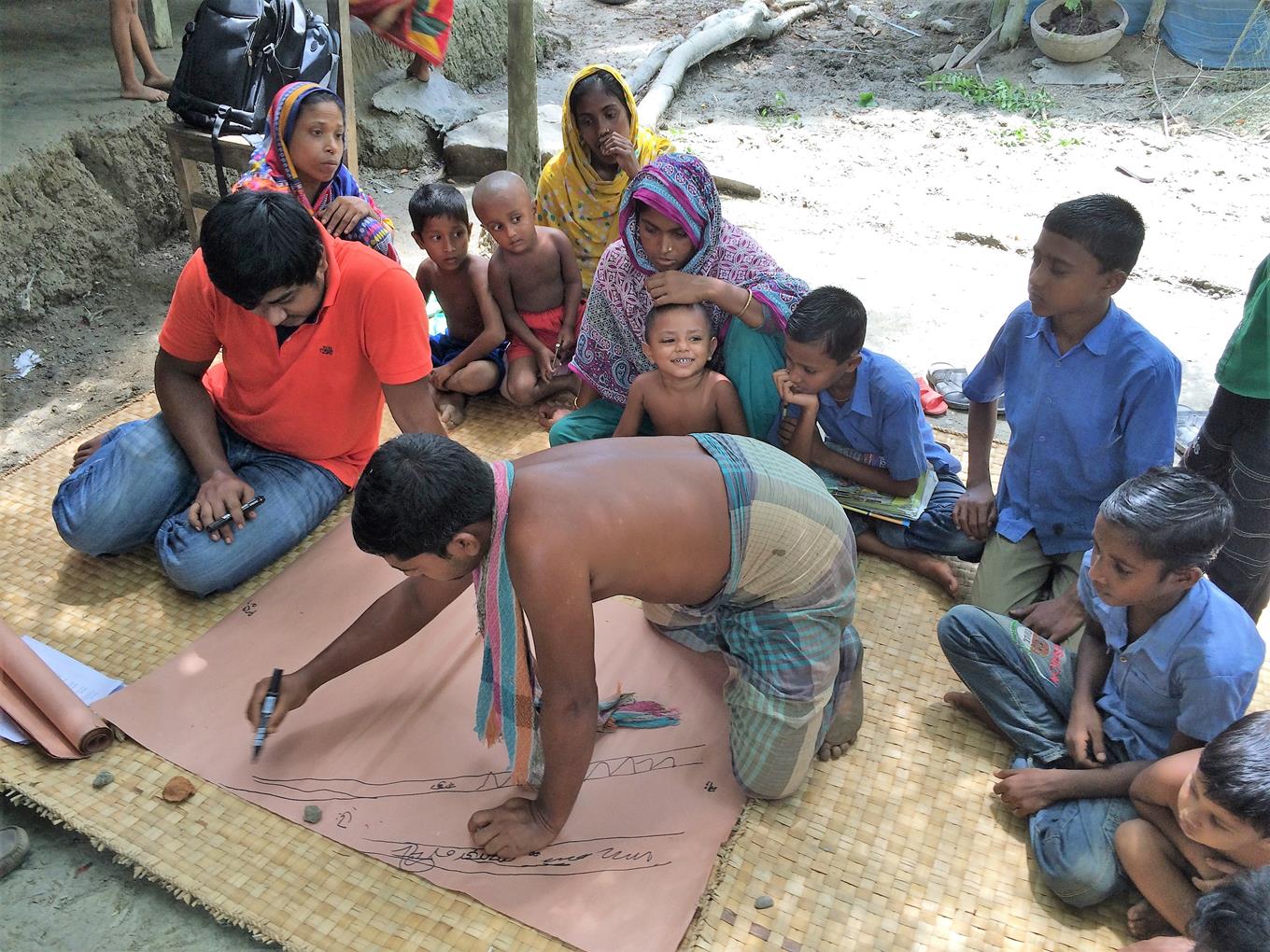