To develop a drowning prevention education and public awareness campaign that highlighted the risks of drowning when combining alcohol and aquatic activity among men.

In Australia, an average of 282 people die as a result of unintentional drowning every year. Drowning occurs across the lifespan and in a variety of aquatic locations while undertaking a range of activities, most commonly recreational.

In Australia males drown at a rate that is four times that of women. Alcohol is a specific issue among males who drown, and inland waterways, such as rivers, creeks and streams, are an aquatic location of particular concern.

In order to combat the high number of drowning deaths among males and the impact of alcohol on drowning risk, Royal Life Saving Society – Australia developed the Dont Let Your Mates Drink and Drown campaign.

After identifying the problem through epidemiological studies of the profile of fatal drowning in Australia, Royal Life Saving convened a workshop with experts in male communication including communication experts from the domains of mental health, road traffic and older age.This workshop highlighted that humour, appealing to a sense of mateship and the concept of looking after your mates rather than yourself were successful strategies that have been previously utilised in communicating to men. Mates is a term meaning friend and is commonly used in Australia.

The issue was then taken to an advertising agency who came up with the concept of Dave – an average guy who always looks after his mates. A range of advertising collateral was produced including stills, social media content, a radio community service announcement (CSA), TV CSA and YouTube video content. Local events, print advertising in pubs and clubs at river drowning blackspots and through key community groups. Updated statistical analysis was undertaken to give fresh statistics to a media release that was used to launch the campaign. 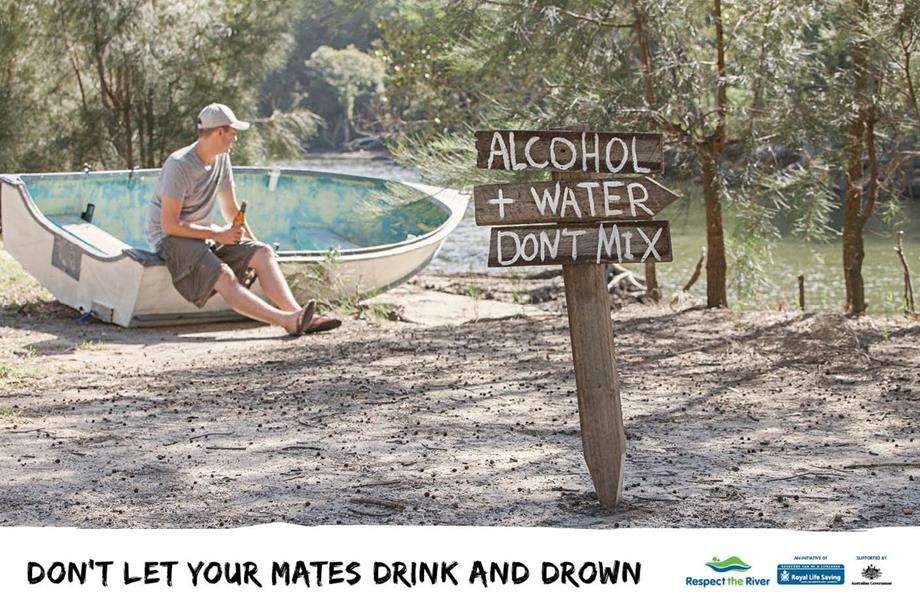 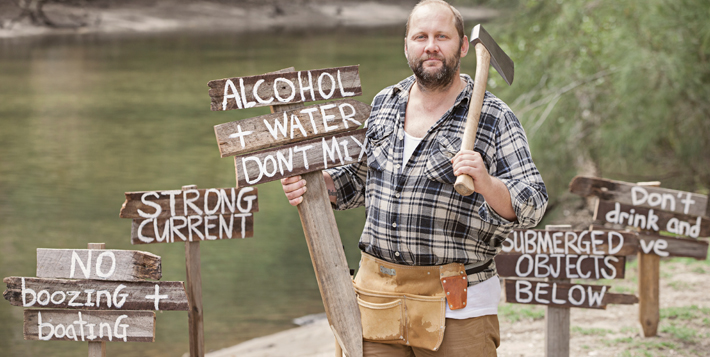 The campaign was launched nationally in April 2017. The advertising push for the campaign ran for 2 months until June 2017.

Through social media the campaign generated more than 2.87 million impressions, 10,500+ post engagements and over 4,000 link clicks through to the Royal Life Saving website for further information. A radio partnership which targeted regional areas surrounding the nations number one river drowning blackspot (the Murray River) was also developed.

The media undertaken to promote the launch of the campaign, generated 59 pieces (many of which were high profile and national in scope) which generated a total audience of over 1 million people. This further enhanced awareness of the risks of undertaking aquatic activity when under the influence of alcohol and strategies to reduce the risk.

One of the biggest challenges associated with this campaign was creating and using a creative concept that would engage men who mix aquatic activity and alcohol. With small budgets and tight timeframes for implementation, full scale pre and post implementation evaluation was not possible, and as such it is difficult to gauge message recall and impact on behaviour by those in our target market.

Lessons from the pilot phase are being used to inform an expansion into other regions and the targeting of further river systems.

Engaging an advertising company, although more costly than in house development, allowed for higher quality concept and end products. Such a company was also able to leverage our small budgets into significant reach through their media buying power.

Ongoing evaluation of the campaigns impact and the behavioural motivations behind males decisions to consume alcohol and undertake aquatic activities is required.

Although done with small budgets, the campaign (concept and messages) is something that is easily replicable to other countries that experience a similar burden of male drowning deaths where alcohol is involved. Leveraging data into funding for the river component of the campaign, as well as engaging a media company to further the reach of a small budget were positives of the approach taken. 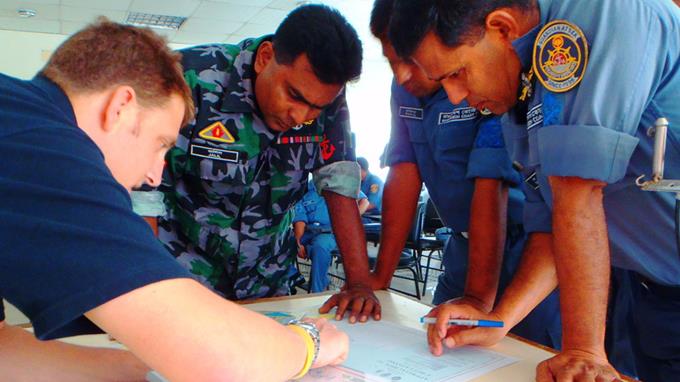 Science of the Surf: Campaign development and evaluation