To reach the broader public with core road safety messages.

A media campaign was developed to raise awareness on key road safety messages in Malaysia. Both traditional media (TV, radio, newspapers, magazines and websites) and social media (WhatsApp, Facebook, a short video clip) were used. Each type of media has a different demographic of readers/viewers. When the same message is repeated through a number of different media sources, it gains public attention. Both government and private traditional media sources were initially used to promote campaign messages as these are considered to be most legitimate. Social media is cost effective and reaches readers and viewers quickly. The main challenge faced in using social media was demonstrating the validity of the information shared as this platform is largely unregulated. We overcame this challenge by issuing content under our university profile, which is a government entity. Messages shared in traditional media were repeated in social media. For example, newspaper cuttings were shared through Facebook and WhatsApp. Similarly, TV and radio interview slots were announced through Facebook and WhatsApp.


Two new initiatives were trialled to communicate road safety messages. Firstly, the main findings of a research report were incorporated into a 2-3 minute video clip, later shared through WhatsApp. A number of TV stations aired the video clip. Secondly, Road Safety Greetings Messages were created and shared during festive season, circulated through WhatsApp. We found people to forward the Greetings Messages to their personal contacts, increasing message reach. This was an important achievement as a large amount of travel occurs during the festive period, with traffic increasing three-fold. This results in a high number of road crashes and road crash fatalities during the 1-2 week major festive period (‘Eid festival, Chinese New Year and Diwali festive).

The media campaign targeted specific road users. After launching a Motorcycle Child Helmet Initiative, our primary target group for the campaign were motorcyclists who travel with young children as passengers (aged 7-12), and the child passengers themselves. Our indirect target group were the family members (mothers, grandparents and elder siblings) of child passengers. In each of our media campaigns, we touched on the following messages with a focus on sharing information about the road traffic issue while suggesting approaches to reducing road traffic injury burden:

Intervention evaluation showed child helmet usage to have increased from 3.6% to 35.5%. A spill over benefit occurred to the adult population, with proper helmet usage increasing from 75.6% to 87.3%. A national evaluation using data sourced from the Royal Malaysian Police saw a large drop (5.76%) in road fatalities from 7152 (in 2016) to 6740 (in 2017). Although we are unable to attribute this solely to the media campaign, we believe it had an impact on the behaviour of motorcyclists on the road, contributing to this outcome.

It is challenging to measure the impact of a population-wide media campaign as a stand-alone intervention towards achieving a health outcome as it is difficult to maintain an unexposed control group. Other proxy indicators or indirect/general indicators may be useful to look at intervention impact, including before-and-after measures. Secondary data outcome measurements on absolute figure reductions in road crashes and fatalities could indicate the impact of intervention.

Not all sources of media showed an interest in public health issues. Often, selected media sources continuously provide space and interest on health, while others do not. It is necessary to engage with all types of media which will be our aim for this upcoming year.

It is important to identify the correct contact people within the media to be able to broadcast a public health message free of charge. It is necessary to partner with media in solving common problems as both parties have a duty to serve the country and community. It is good to identify a champion within each media organisation interested in your topic and perform ongoing engagement. We provided capacity building opportunities for media personal such as short courses and talks on public health with a focus on road safety. In the long term, we hope to get more media personalities to undertake postgraduate studies in the field of public health with a focus on injury reduction.

This project can be easily replicated in all countries. The first step is to create a list of all media platforms available in the country and obtain their contact information. Next, establish contact with relevant representatives, introducing yourself and your organisation. Introduce your intervention and invite them to provide coverage. Do not feel discouraged if a media source does not attend an event you’ve planned or does not responded positively to your intervention. Instead, continue with broader engagement and make a note to attempt engagement again with these media sources at later date. Providing public health education to media may increase the rates of program coverage. Once the media covers an event, ensure to thank the reporter and the media company (Editor) for the coverage provided. Building good rapport will help in long term engagement. We found the day and time chosen to approach the media to make a large difference to the probability of our intervention being covered. We avoided night time programs and the first (Monday) and last day (Friday) days of the working week where a fewer number of reporters were working when compared to other days.

Below are some examples of the safety messaging used as part of the media campaign: 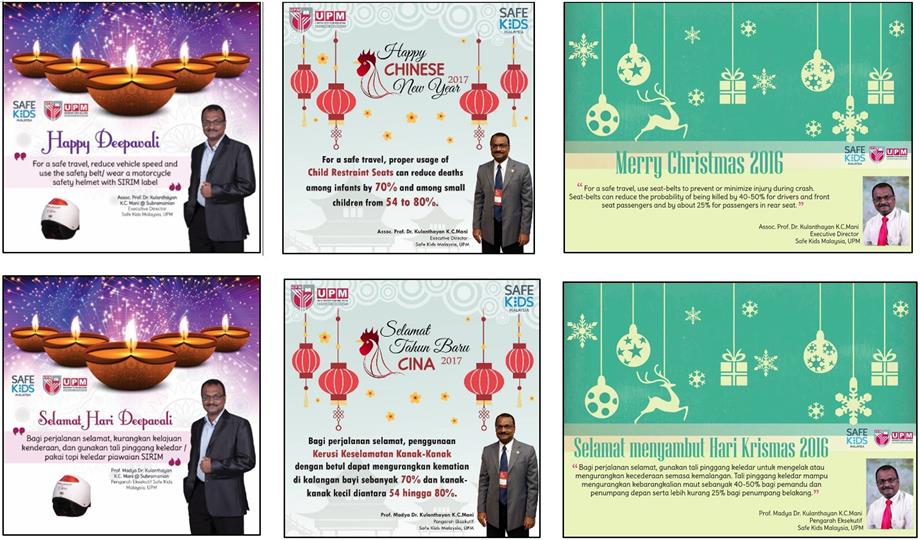 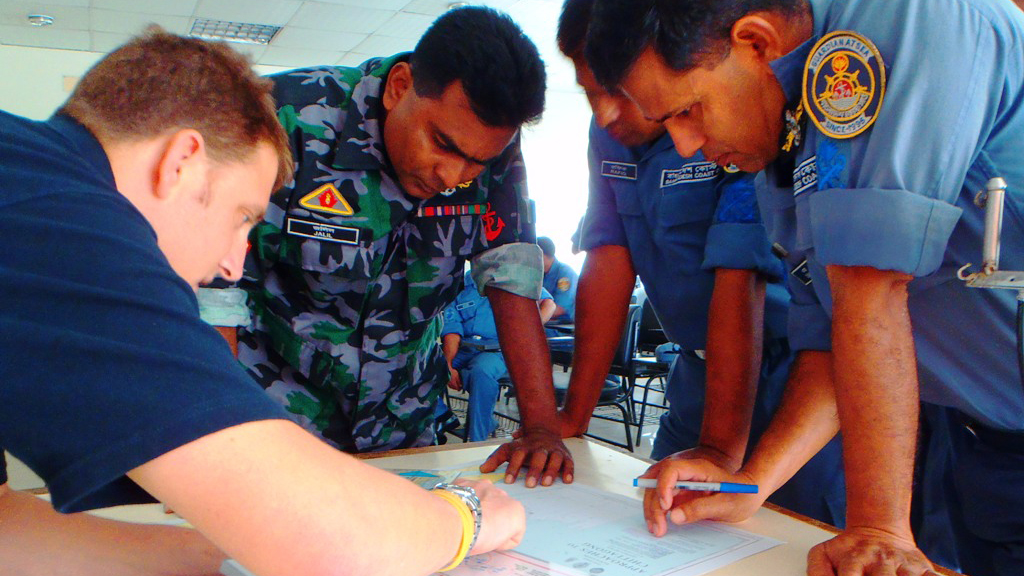