Lobbying: influencing the actions of decision makers involved in making policy, such as members of government, in relation to a specific topic or piece of legislation.

Advocacy: drawing awareness to/educating the public about a topic or issue, with an aim to cause political action. 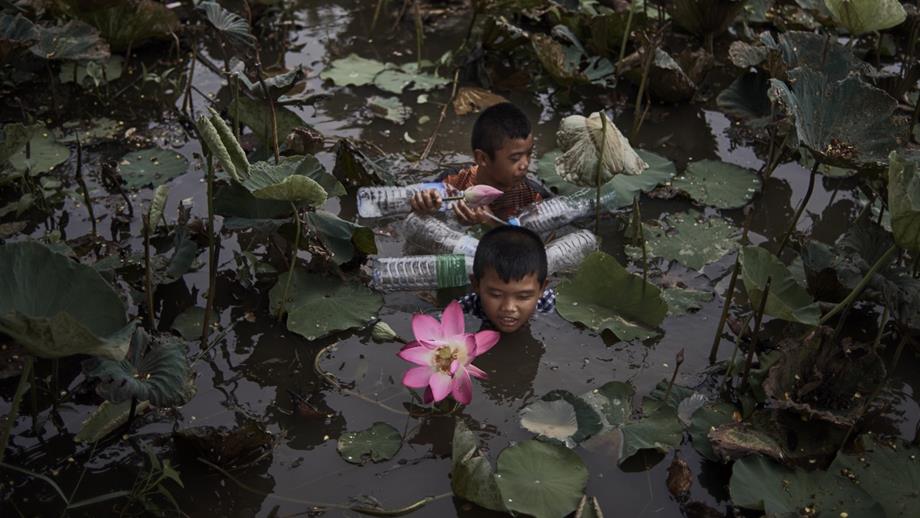 Lobbying and advocacy provide an avenue for communicating messages to leaders or government officials who are responsible for important decision making processes. The goals of lobbying and advocacy are to raise awareness about a topic or issue, and encourage leaders/government members to make changes to legislation or policy in support of the topic or issue. ‘Direct lobbying’ involves communicating directly with a member of a legislative body who has the power to influence policy or legislation.  ‘Grass-roots lobbying’ involves engaging a community or population in a topic or issue, raising awareness and encouraging public movement. Advocacy is aimed at introducing a topic or issue to the public with the aim of gaining public support.

It is necessary to have a highly specific message and a well-defined approach for performing lobbying or advocacy. The message needs to be simple, clear and to-the-point, to minimise the chance of it being misinterpreted. It may take time to reach agreement on key messages, particularly if multiple stakeholders are involved who have differing personal and organisational agendas. It is important that everyone involved has a thorough knowledge on the issue or topic, particularly team members involved in lobbying. A representative performing lobbying unprepared may cause the message to be lost or to be misunderstood, reflecting poorly on the issue itself and potentially causing the issue/cause to be dismissed. It may be difficult to contact and organise meetings with appropriate members of government when attempting direct lobbying. 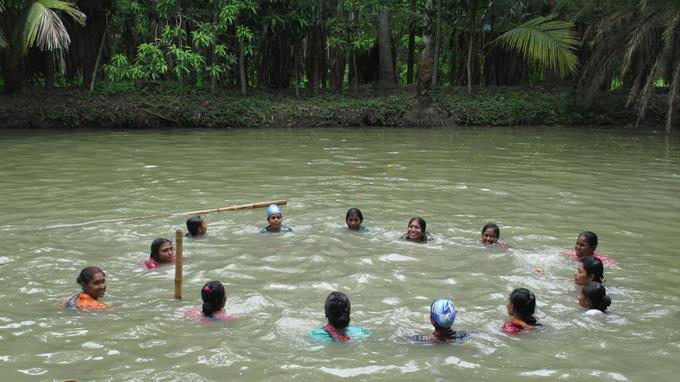 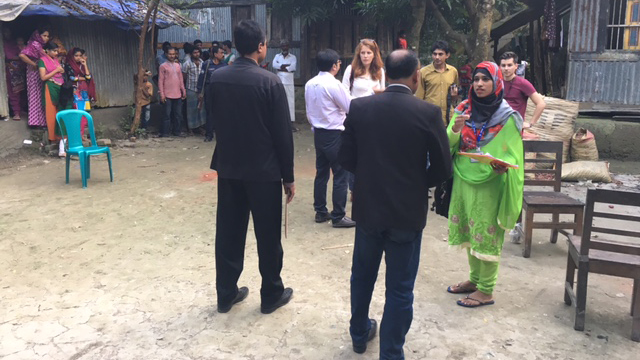