Media coverage refers to information produced by journalists within the public sphere, taking the form of print, online, television or social media. It can be used to raise public awareness on the drowning issue and promote the implementation of interventions associated with a National Water Safety Plan to a wide population.

Media coverage can be a very effective lobbying tool as members of the public, and possibly the media outlets themselves, may put pressure on governments and organisations to take action in response to media output. If leveraged effectively, media coverage can communicate the importance of a National Water Safety Plan to the general public, potentially increasing the publics’ involvement with plan implementation.

When seeking media coverage, remember that the media itself is a channel and not an audience. It is therefore important to have a clear strategy in place prior to approaching media outlets. Consider:

All information presented to a media source should be in a short and concise format. Ensure that facts, photographs and quotes are prepared and ready for use by the media source if required. It is often useful to include case studies too, which can be a powerful tool to demonstrate the personal impacts of drowning. Nominate an appropriate spokesperson to be in contact with the media who is confident on the issue/topic  and who speaks clearly and calmly.

Media channels consider the following points when looking for news to report, so it is useful to be aware of them:

Media coverage may be an effective tool to lobby and spread awareness on the drowning issue. It is important to only release news which will have a positive impact on the implementation of a National Water Safety Plan and is likely to be taken up and spread widely. As news falls out of interest quickly, ensure your message will benefit from a few days of intense coverage.

Role of media in public health 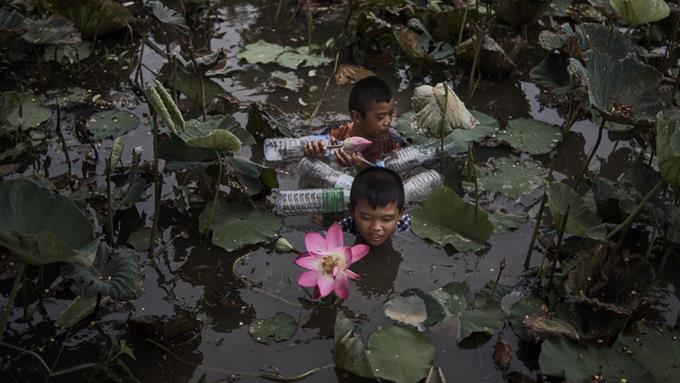