A press release is a media communication tool designed to promote important and recent information, findings or events to relevant news and media outlets. It can be used to communicate information on the local drowning issue, or to promote interventions associated with National Water Safety Plan implementation to the general public. This document should be short and compelling to catch the eye of the reader and increase the chance of its content being circulated through the media. It should allow journalists to write their own informed outputs after reviewing its content.

Things to include in a press release are: a headline, sources for all information included, quotes, author contact information and a date/location stamp. It should be written in the third person and follow the structure of a news article:

Although a press release needs to be eye-catching, it is important to stick to the facts. In addition to this, make sure the information released is newsworthy and relevant – potentially frame the drowning issue as a contributor to a broader current debate or controversy, such as child safety. Consider: does the press release shed light on a new development or on recently available data? Will many people be directly affected by it? If appropriate, a press release may be written to target a specific population of a specific media outlet, making its content appear more relevant to the media source.

The main purpose of a press release is to inform the media on the drowning issue and alert them to National Water Safety Plan implementation, passing the information on to a larger audience. A press release may be used for increasing general awareness on a water safety plan or for gaining support for associated interventions.

Consider which media outlets are relevant to target, whether the press release is general or restricted, and whether there is a time limit for its content to be published by. Before creating a press release, ensure that the information included cannot be wrongly interpreted or distorted by the media. It is important to only generate positive media attention.

‘How To’ write a press release guide and template 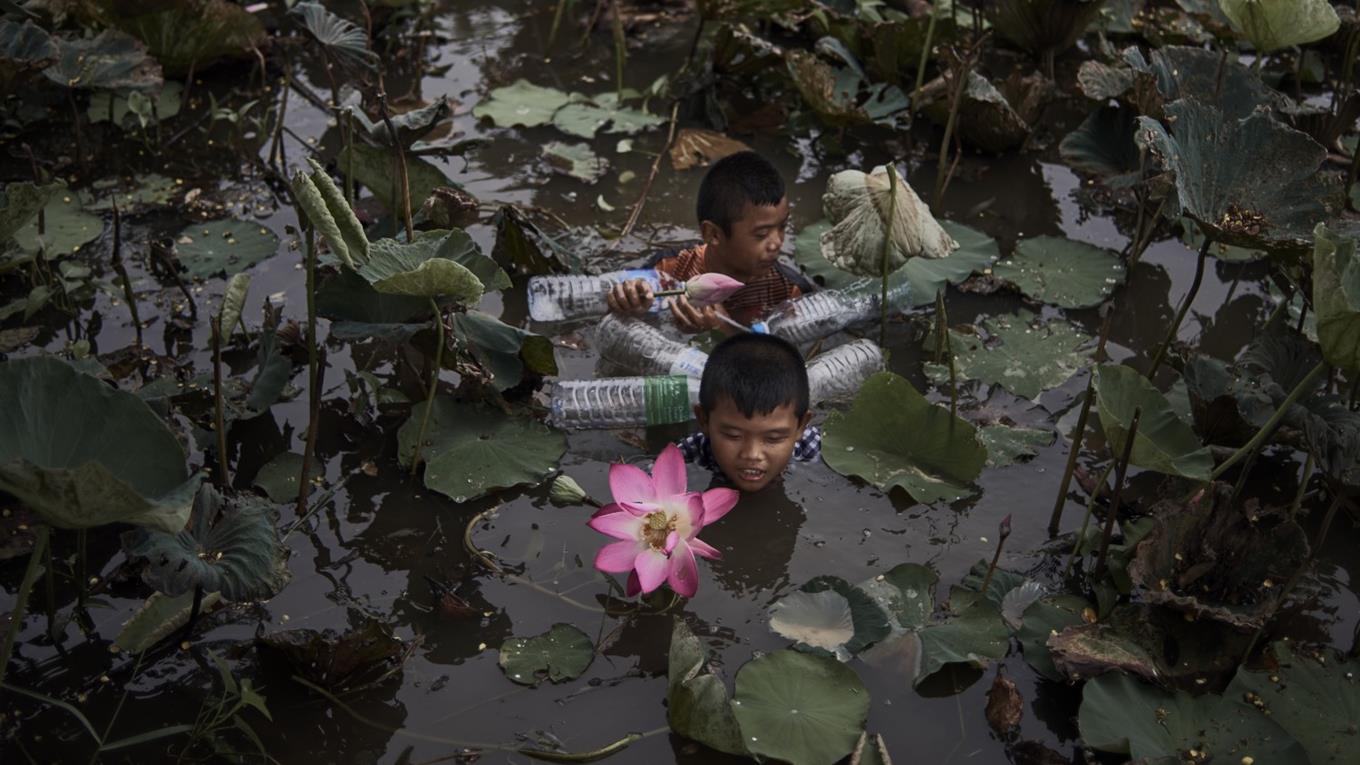